I watch the Channel 4 Countdown repeat in the mornings, as I’m waking up.  Sipping at a cuppa, and dopily admiring anyone who can come up with an eight letter word out of PLDFOKLDKJDKJD at that time in the morning. (I know, it’s a repeat.  But it’s early, and my brain hasn’t activated at that point.)

I think maybe it ought to do a crossover, though.  Countdown meets Ultimate Cage Fighter, maybe?  First word wizard magic, then doing wonders with numbers.  Then finally, to battle it out, gouging and kicking and no holds barred, in a bloody battle to the death for the title of Hardest, Smartest Nerd On The Block. 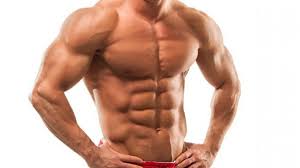