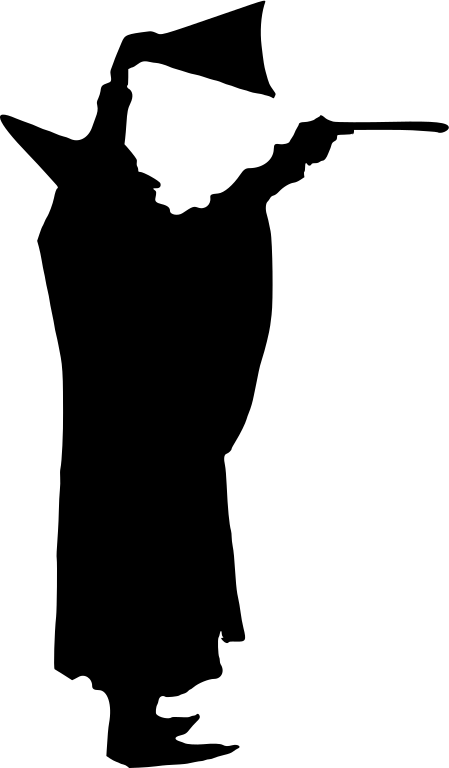 Buy A Spell For Destruction by Alex Ankarr!

Pell is a powerful Magician, financially successful, with a rewarding life. He doesn’t think about or pine for his old human boyfriend, Stephen. Honestly. So when Stephen hires him to scan and vouch for his new fiancee, it’s no big deal. Just Magical business as usual. Right?