This is another outtake, included in the short story collection ‘Shifting Shadows’ by Patricia Briggs.  This one is from ‘Night Broken’ which is not a hot favourite of mine.  It’s the book where Mercy and Adam’s relationship – at least for the reader, or at least for me – started to slow down and become repetitive, a little stagnant.

(Their mutual adoration society is getting a little cloying.  I’d love to read them having an actual row, sometime.   I mean, a proper row, about taking out the trash or who drank three-quarters of the bottle, you dipso pig.

Not, “Oh, Adam,” *breathy voice, maidenly hand to forehead* “it’s so claustrophobic when you adore and protect me all the time!”

“Oh, Mercy, damn you woman, must you be so wild and free and recklessly brave, it makes me insanely aggravated with desire!”  /Adam chews a countertop into kibble with frantic unhinged devotion)

But the outtake is rather cute, and maybe it would have improved the book if it had been included.

Of course, it could just be cute because it includes both Coyote – Mercy’s supernatural ‘Daddy’ – and the walking stick.  These are two of my favourite supporting characters in the Mercyverse.  They’re both fun and daft and frivolous, and make everything they feature in fun.

It’s not difficult to tell that Briggs is a pantster, as far as writing goes.  This outtake contains a one-line plot-hole explanation, subsequent to the entire action.  (Something regarding Coyote’s role, you’ll have to read it if you want to know what.)  And it’s not the first one I’ve come across from Briggs, or the second, or even the third, I think.

That isn’t exactly a criticism.  Tight plotting isn’t my own strength, either.  OTOH, I’m not making big bucks on the bestseller lists.  So I feel pretty much free to jump up and down, shout “YOWZA!”, and run around just writing whatever seems like fun.  Having a good time, in short, doing whatever I feel.

Ms Briggs, however, has fans who’ll shell out for a pricey hardback, sight unseen, on the basis of having followed the series for yonks.  When all they know about it is the title.  I mean me.  I mean, like me.  I do that, on the regular.

I think a little extra care, an outline here and there, wouldn’t be unreasonable. 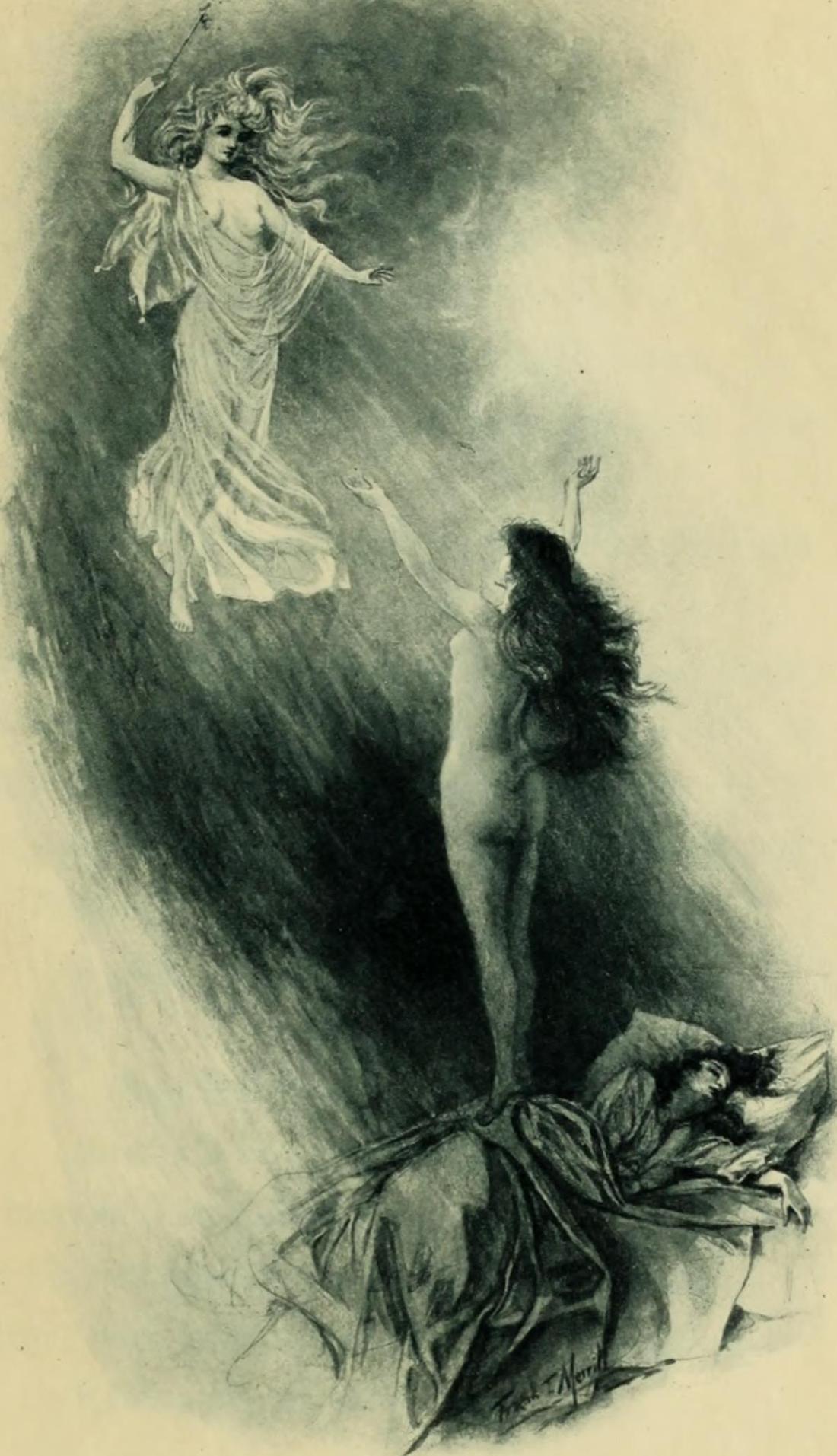 This is, as suggested, an outtake from the Briggs Mercyverse novel ‘Silver Borne’.  That novel isn’t my fave, although it’s not bad.  But I’ve never much cared for Samuel Cornick – for a supposedly dominant werewolf he’s a bit of a drip, a moaning Minnie with not much go in him.  And Ariana the dark and tortured Fae, his old girlfriend – well, she has more flowery speeches, all over the place, than she’s got personality.

This is overwritten, annoying, verbose and dull.  No chemistry, no charm, no ta.

Sorry to the superfans, but although I love Briggs she sometimes cocks up completely.  It only makes her human, and I appreciate the really wonderful parts of her writing all the more.

This is the tenth story in the ‘Shifting Shadows’ collection, and it’s a ghost story – always my fave!  It’s also a Mercyverse story featuring Mercy herself, which marks it as a special occasion for any Briggs fan.  Here, Mercy takes submissive pack wolf Zack along with her on a ghost-hunt, also a treat because Zack is a complete sweetie. 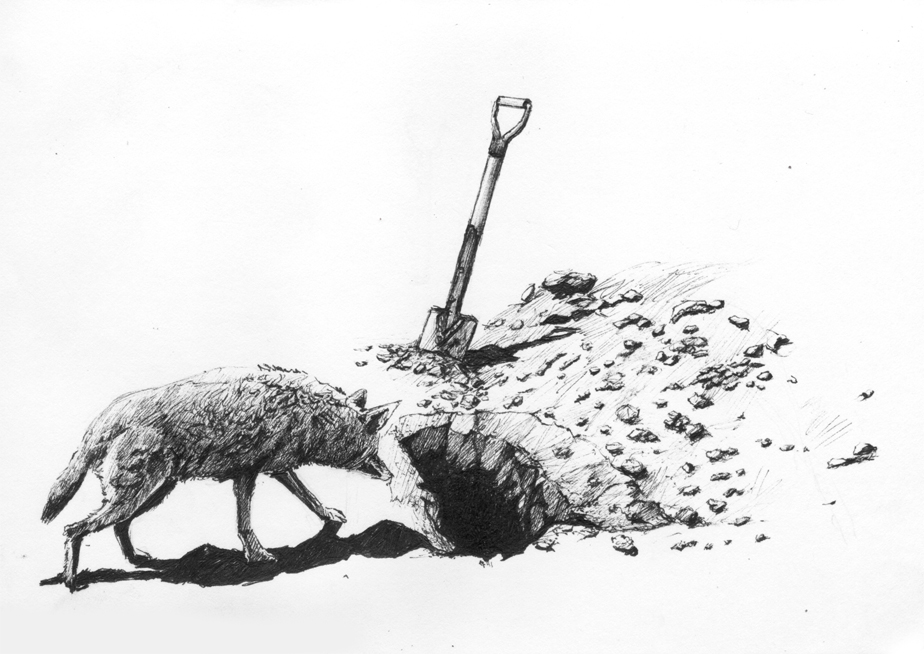 The ‘guests’ – i.e. characters new to the Mercyverse – in this story are Lisa, a woman who runs a groundskeeping/housekeeping company, and Rick, one of her rich and reclusive clients.  Rick is having trouble with the ghost of his dead wife, and Lisa is having trouble because, SPOILERS – END_OF_DOCUMENT_TOKEN_TO_BE_REPLACED