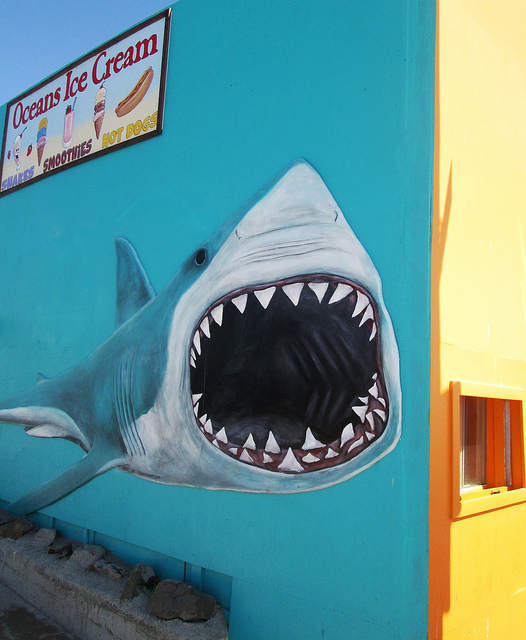 Teef part Two – it isn’t as if I think that dental work is always a good idea, anyway.  Got to add that rebel thought to my whimpering from yesterday.  I mean, yes, take care of your teeth, get check-ups, all that.  Just bring your critical faculties to bear on the professional opinion your dentist gives you.

I’m just a little sceptical – now – when a dentist tells me that something major needs taking care of.  What I mean, I never had any extensive scaffolding and building work done on my choppers, until the day came that my dentist told me I had a few little holes in my teeth that needed filling.

I’m not talking about conman dentists who do work on your teeth when they literally need nothing done.  That is a thing, and occasionally occurs – check out the odd newspaper report.  But what I mean is the difference between a dentist’s professional assessment – i.e. that there’s some damage to my dentition, and it needs action.  Versus my subjective experience of that fact – which then, was that I had no pain, no loss of function and no perceptible problems.

If I’d read at the time – instead of afterwards – that once a tooth gets drilled, it never has the same functional integrity again, then I might have thought twice.  (I know, it seems obvious.  Duh.)  But the guy had a white tunic and letters after his name, and I was a docile sheep.  A docile sheep with numerous fillings, when he was done.

I might also have said to him, that I barely eat any sugar, and my teeth had been in the same condition for years, and any caries was probably making barely perceptible progress, hardly changing from month to month and year to year.  I should have said that, and invited him to debate whether treatment was strictly necessary.  Woulda shoulda coulda, I blame myself rather than him.

Well, hindsight is a wonder, isn’t it.

Still, don’t listen to me.  Visit your dentist and do what s/he says.  None of this is to be construed as medical advice, no harm no sue, yada yada.  I know nothing, and these are merely the self-serving musings of someone who really doesn’t want to make a dental appointment!